Georgia Red Cross Society together with other members of the Georgian Harm Reduction Network (GHRN) participated in the events dedicated to the World Hepatitis Day, organized jointly by the Network and Georgian Community Advisory Board (GeCAB) on July 28, 2016.

END_OF_DOCUMENT_TOKEN_TO_BE_REPLACED 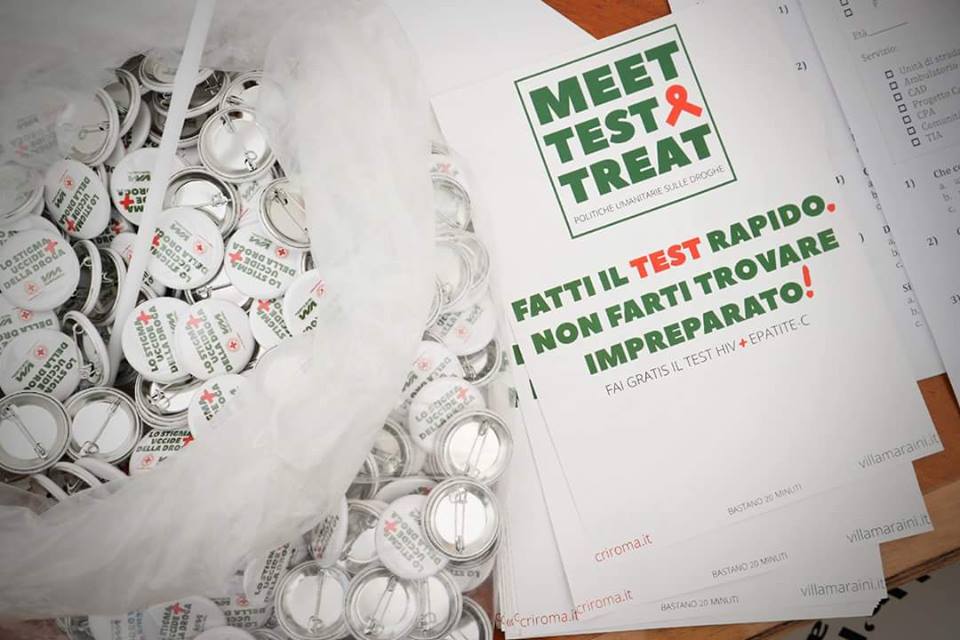 The Italian Red Cross and Villa Maraini in cooperation with Tor Vergata University ( Infectious Diseases Unit), promoted advocacy actions and encouraged quick Hepatitis C and HIV test in public squares and among low-threshold areas with particular attention for people who are most at risk:

1)      Advocacy: a  delegation participated to a press release at the  Health Commission of the Senate of the Republic, contributing to the debate about the importance of a greater public investment to ensure the new Hep C cure to (the estimated) 1.5 million infected people in Italy.

2)      PLWH involvement: a public press release and a “question time” for more than 60 seropositive patients, has been organized in Villa Maraini to address medical information on HCV and HIV risks and treatments, by the Prof. Andreoni (Chief of Infectious Diseases) and Massimo Barra ( Villa Maraini Founder and ERNA Network President).

3)      Public Health Activities: 4 public health centers were set-up in public squares and in suburban area of the city of Rome:

—       Around 20, among national and local Tv, Radio, Magazine, Newspaper and online news, advertised the activities for the World Hep Day. 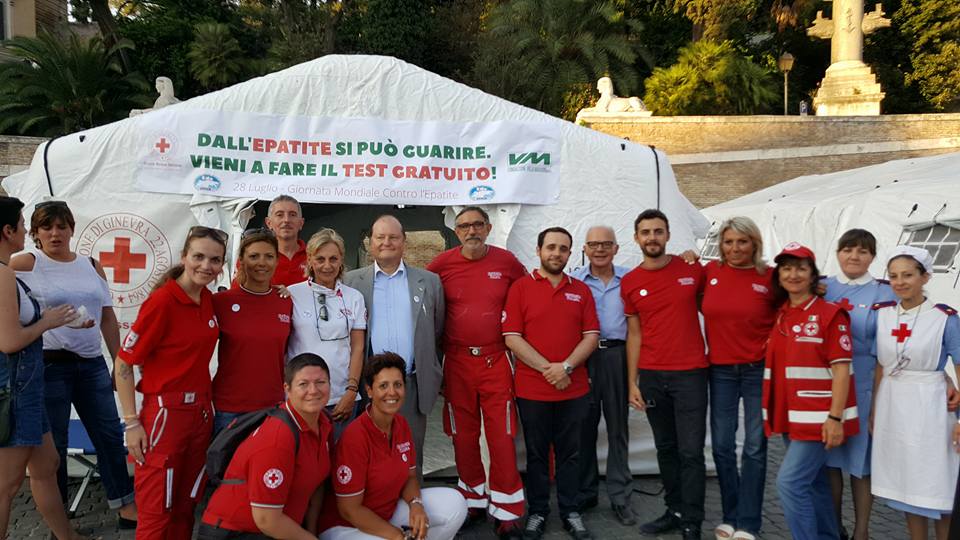 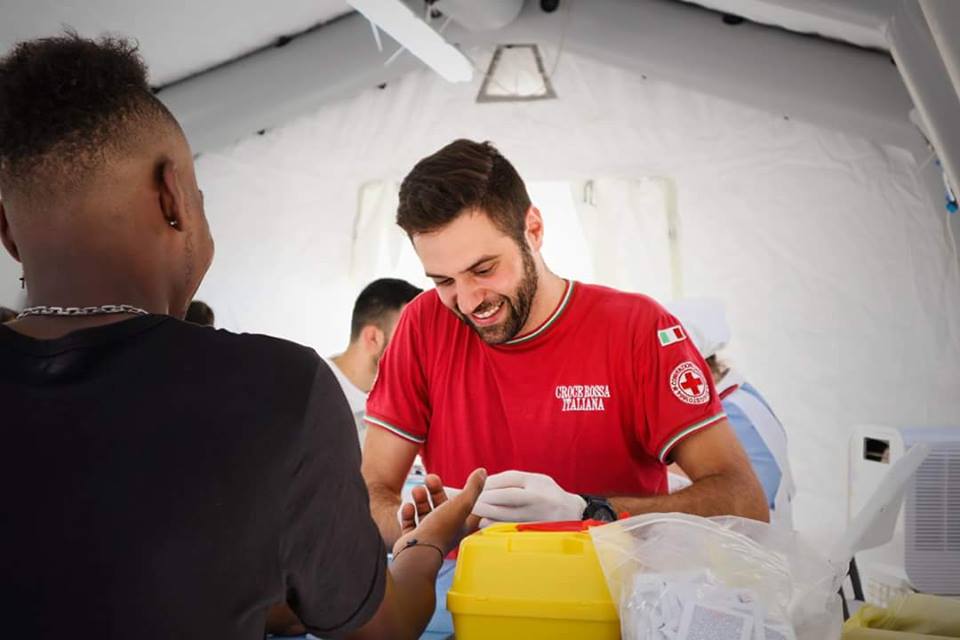 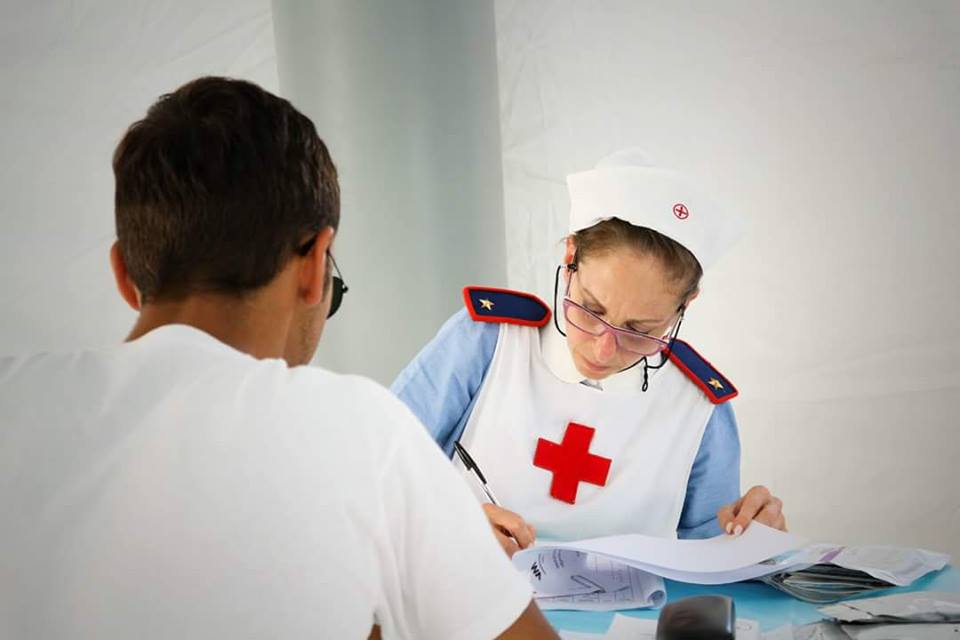 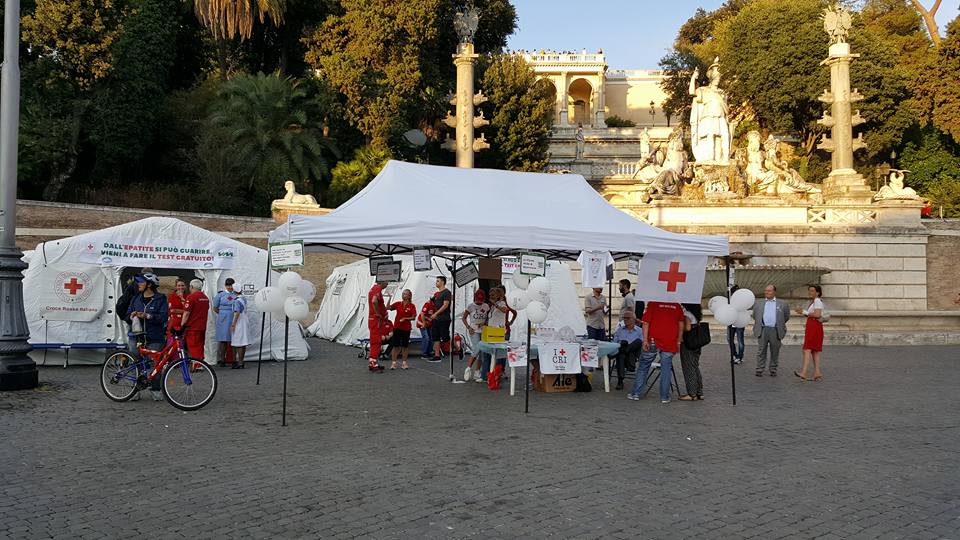 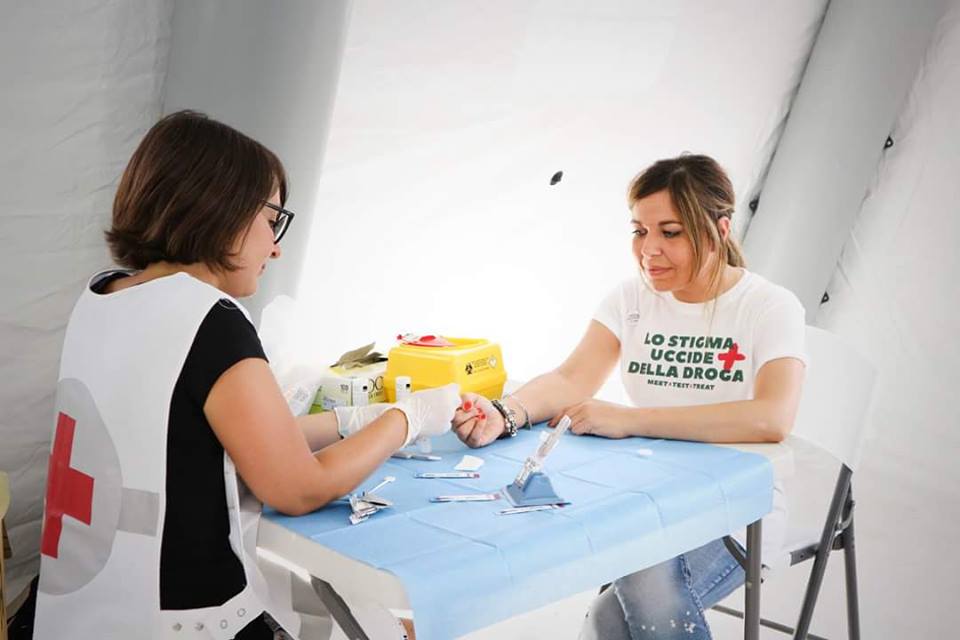 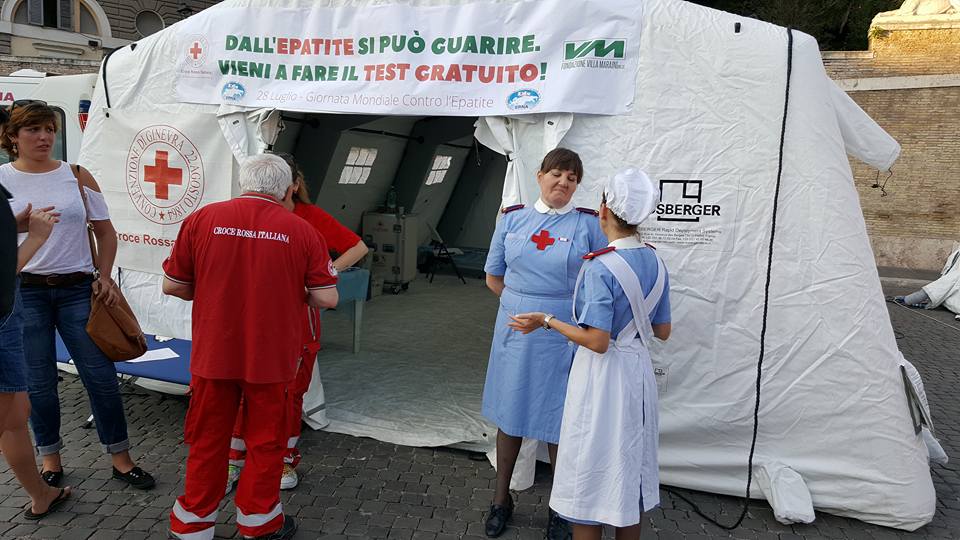 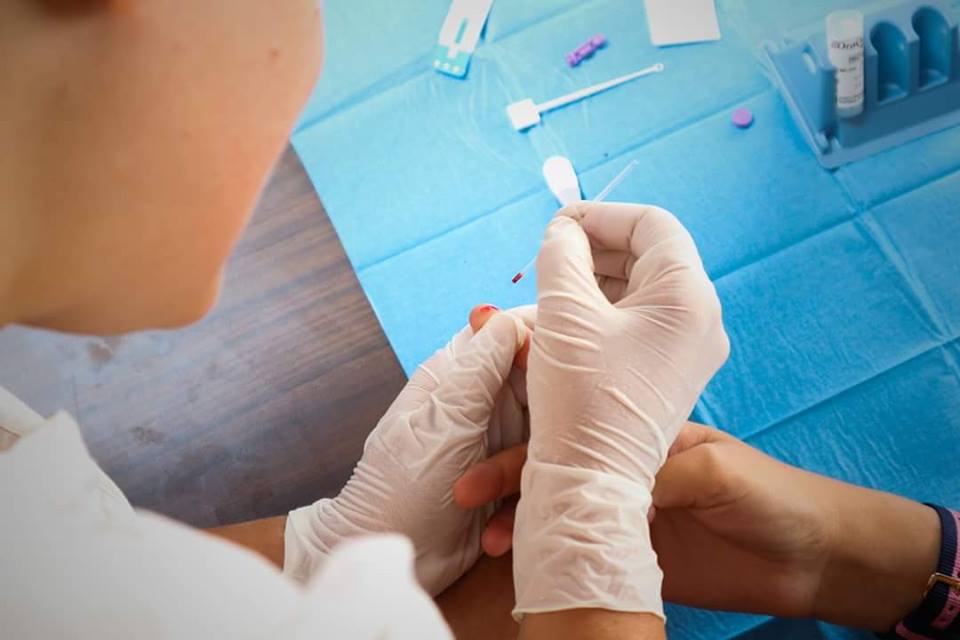 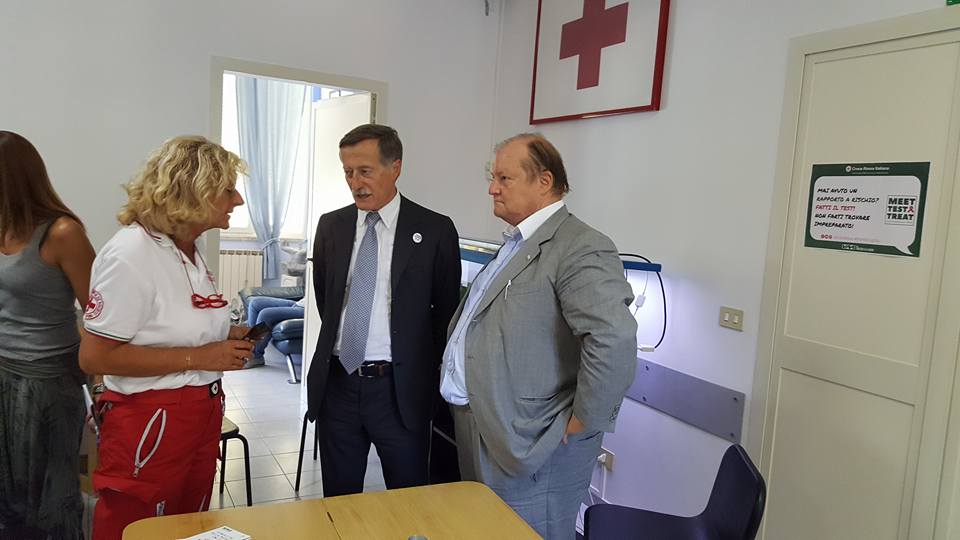 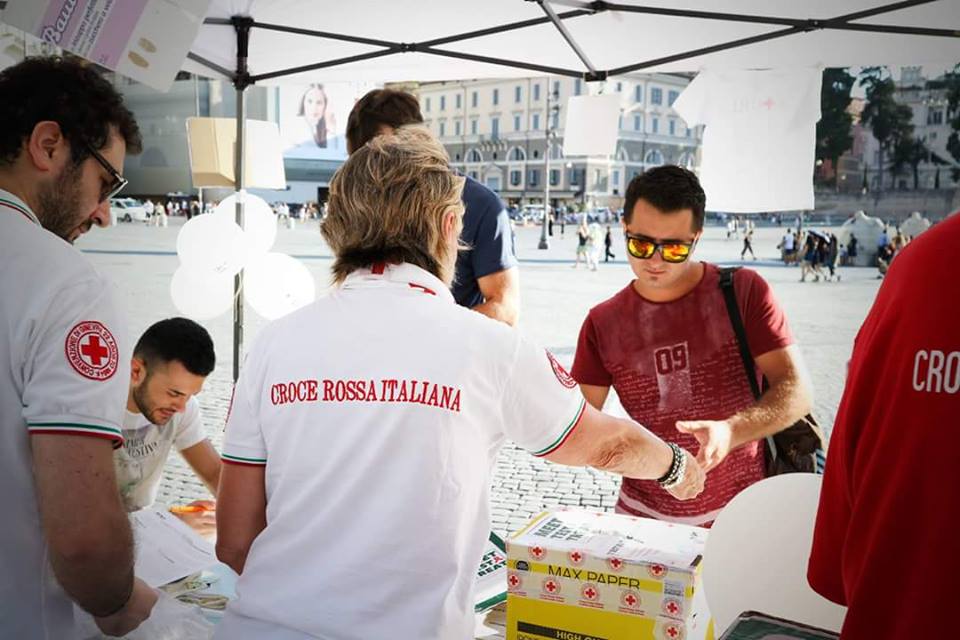 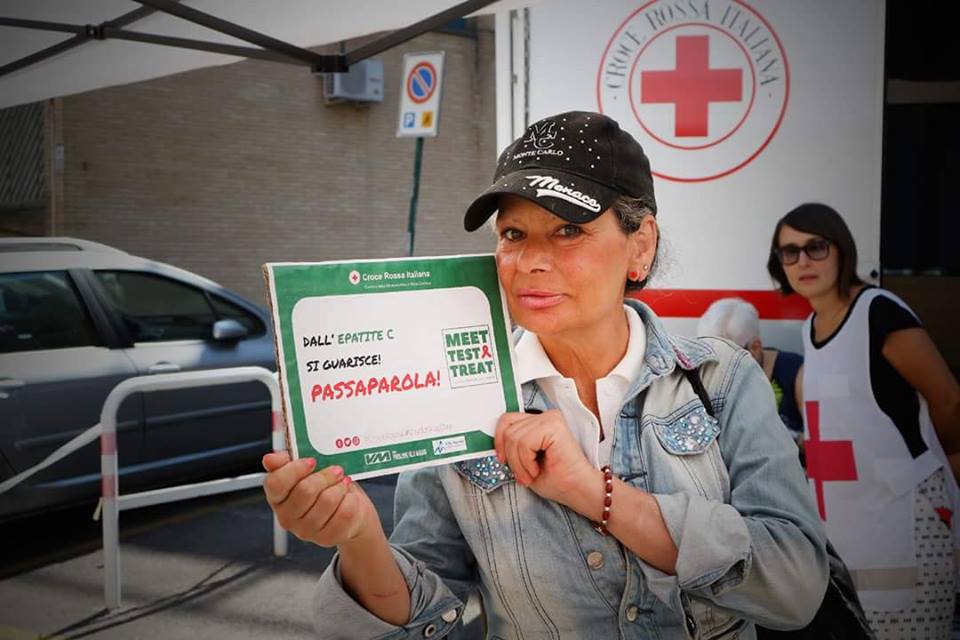 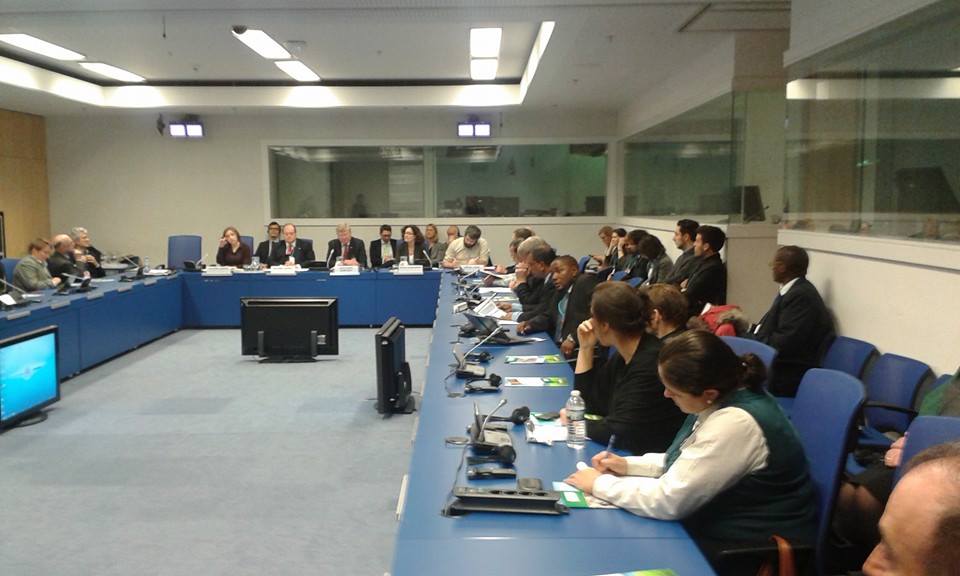 On behalf of Massimo Barra

END_OF_DOCUMENT_TOKEN_TO_BE_REPLACED 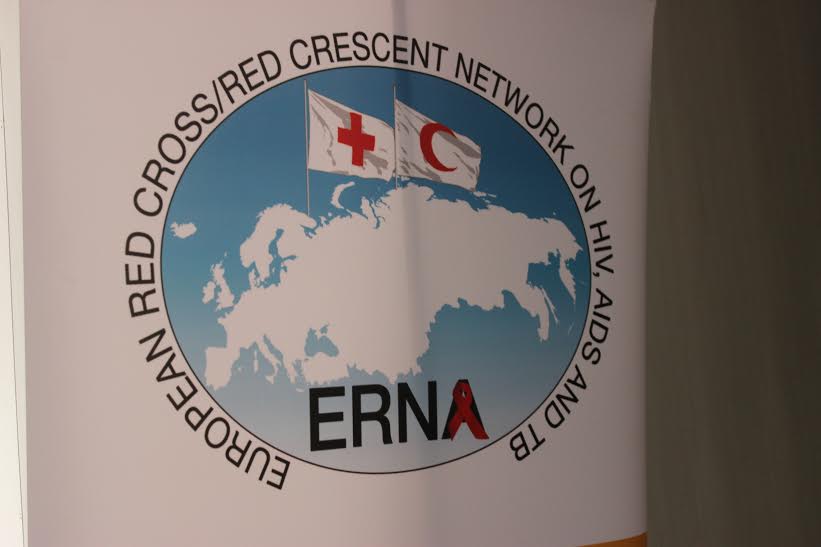