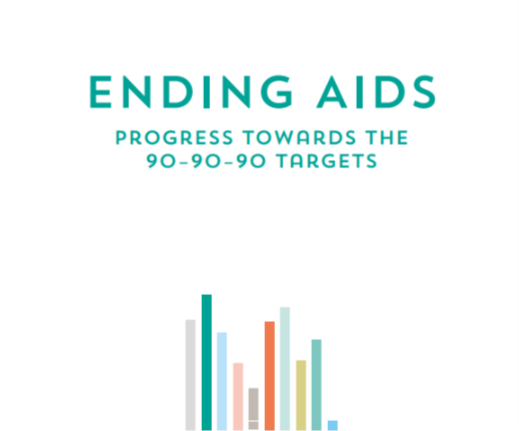 Remarkable progress has been made towards achieving the 90–90–90 targets. More than two thirds of all people living with HIV—an estimated 70% [51–84%]—knew their HIV status in 2016. Among those who knew their HIV status, 77% [57– >89%] were accessing antiretroviral therapy, and 82% [60– >89%] of people accessing treatment had suppressed viral loads. Individual countries, cities and communities in a diversity of settings have already achieved the 90–90–90 targets, proving that global attainment of all three 90s by 2020 is both feasible and reachable if gaps across the HIV testing and treatment cascade are aggressively addressed. 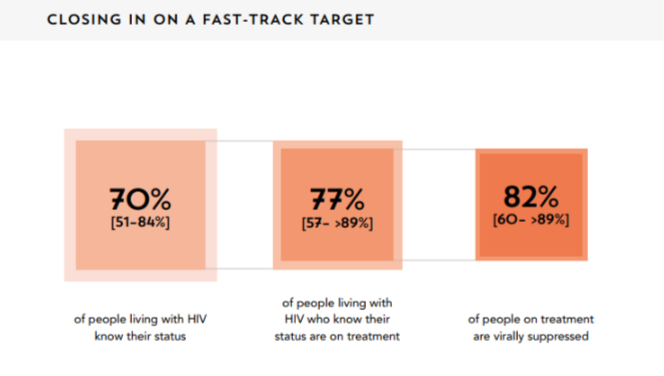 POPULATIONS AT HIGHER RISK OF INFECTION 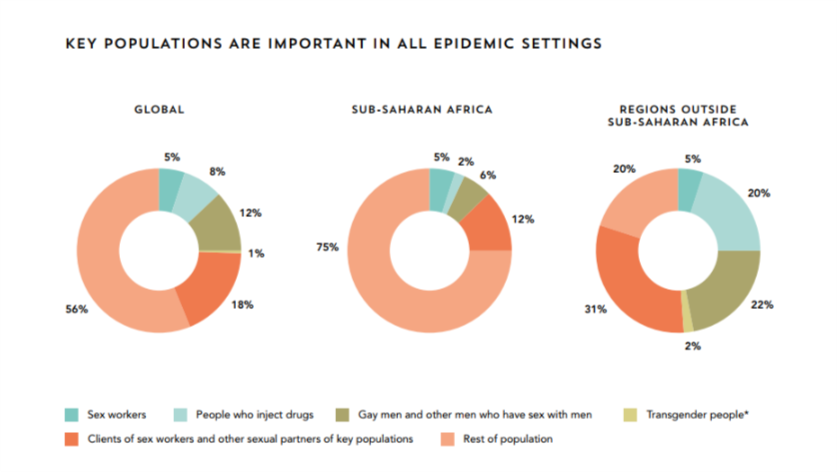 MORE THAN HALF OF ALL PEOPLE LIVING WITH HIV ON TREATMENT

A major milestone was reached in 2016: for the first time, more than half of all people living with HIV (53% [39–65%]) were accessing antiretroviral therapy. More than four in five people on treatment had suppressed viral loads, reflecting high rates of retention across all regions. Data reported by 72 countries show that retention on antiretroviral therapy after 12 months ranged from 72% in western and central Africa to 89% in the Middle East and North Africa (Figure 3.15). When the gaps across the HIV testing and treatment cascade are combined, however, they translate to 44% [32–53%] of all people living with HIV being virally suppressed in 2016—substantially lower than the 73% required for full achievement of the 90–90–90 targets. 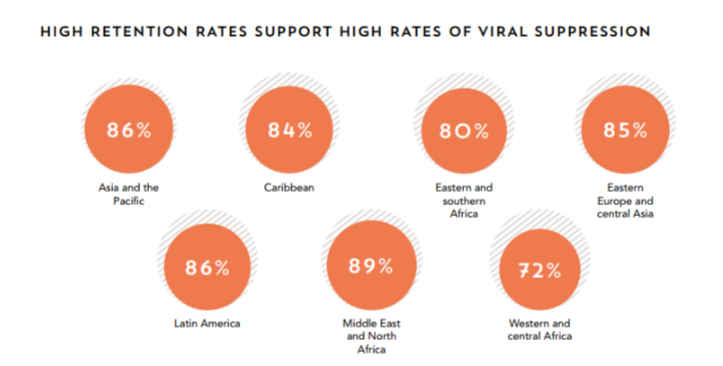 Find more information on publication below by UNAIDS